The aim of the project is to extend the Hospital Santa Caterina with new services, the regional laboratory of Girona and a new ICU, as well as the extension of the day hospital service. The projects solve the internal and external connections (loading bay, exterior entrances, etc.). Integration and growth, respecting the built environment, form one of the bases of this work.

Adaptation to the environment // The project respects the existing building and is respectfully attached to it, leaving an interior patio as a buffer space. The new block attempts to create the minimum amount of impact possible, blending in with the rest of the hospital in terms of both volume and materials.

Organisation and layout // The projects were implemented using the LEAN method and, therefore, organisation takes precedence over the functionality of the resulting services. The ICU is respectfully attached to the eastern side of the current building, in such a way that the existing corridor is used as direct access, separating the circulation of personnel from the technical corridor. The laboratory is organised centrifugally, with a large central space and support rooms to the sides, as well as the connection with the hospital. Its relationship with the exterior is considered essential, as it serves the entire health region.

Singularity and character // The ICU project focuses on natural light. The southern façade and the row of cubicles are structured around the central control and nursing core, identified by a large skylight, with the personnel area in the north. There are support services throughout the area attached to the existing building.

Sustainability criteria // The project blends in with the existing building in order to favour passive cooling. The patio is also used to favour cross ventilation in the summer. Furthermore, the treatment of the façades is considered to minimise the impact of the air conditioning units, so that adapted façades will include slats and shading walls. Special attention has been paid to offering strict control of the air conditioning systems and the easy repair and cleaning of all the building’s systems. Moreover, the dismantling of excess existing elements and of construction sites have been thoroughly controlled to produce as least amount of rubble possible. For this purpose, many dry construction elements will be used. 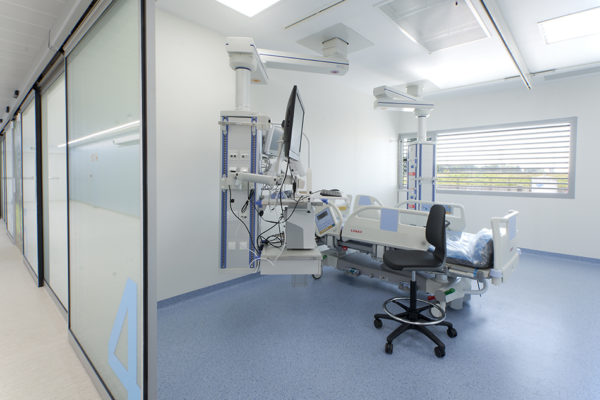 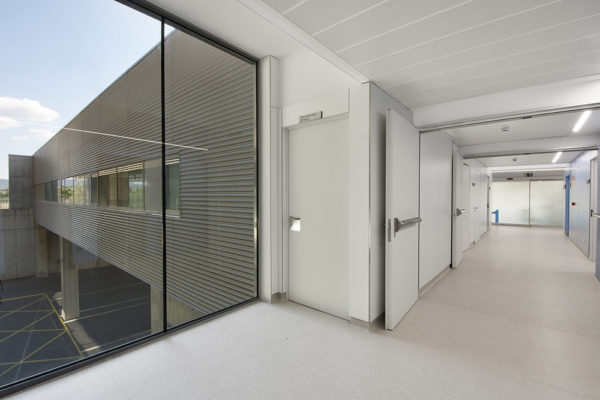 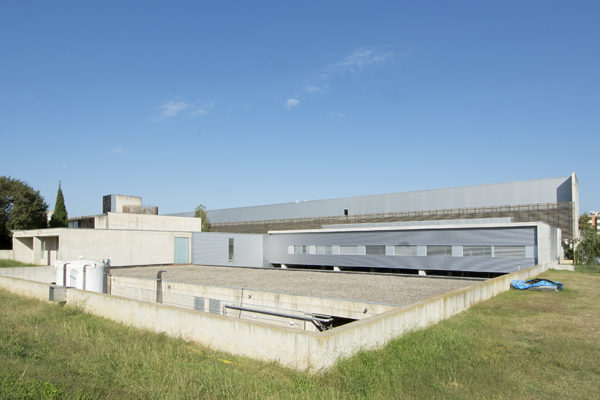